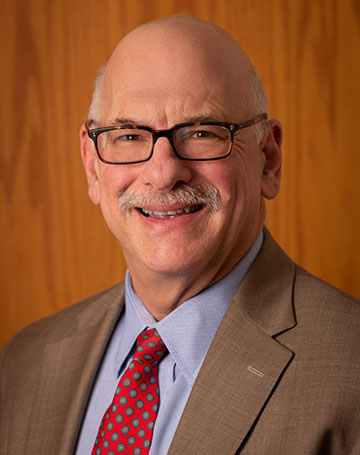 Bruce has practiced personal injury law in New Haven for more than 30 years. He has represented thousands of people who were injured in automobile accidents, through medical malpractice, or as a result of an unsafe condition or product.

Many of Bruce’s clients are referred by other lawyers who know the success Bruce has had in trying and settling major cases. He is especially proud of the fact that he has had a number of clients referred to him by judges, doctors who have testified in his cases, and people who have sat as jurors on a case. Many clients are referred by former clients who appreciate the hard work Bruce has done on their behalf and the results he has obtained.

Jacobs & Jacobs was founded on the philosophy that every client is important. That philosophy has translated into successful results, not just in an outstanding record of verdicts and settlements, but in terms of satisfied clients who feel that Jacobs & Jacobs fights on their behalf to obtain the compensation they deserve.

Bruce served as president of the Greater New Haven JCC, where he was the first person to hold that position twice. He is a former president of the Juvenile Diabetes Research Foundation and former member of the Committee of Trustees at the Hopkins School in New Haven.