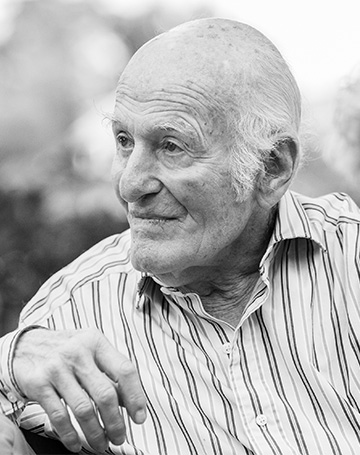 Stanley A. Jacobs – In Memoriam

Stanley A. Jacobs is of counsel to Jacobs & Jacobs. He began practicing law in 1950 with Jacobs, Jacobs & Jacobs. In 1982, Stanley and his son Bruce founded Jacobs & Jacobs to focus solely on the representation of injured people. Stanley and Bruce created a family firm with an atmosphere in which clients of all backgrounds would feel comfortable and valued. Jacobs & Jacobs was founded on the philosophy that every client is important. That philosophy has translated into successful results, not just in a record of verdicts and settlements that is staggering for a small family firm, but in terms of satisfied clients who feel they were treated like family.